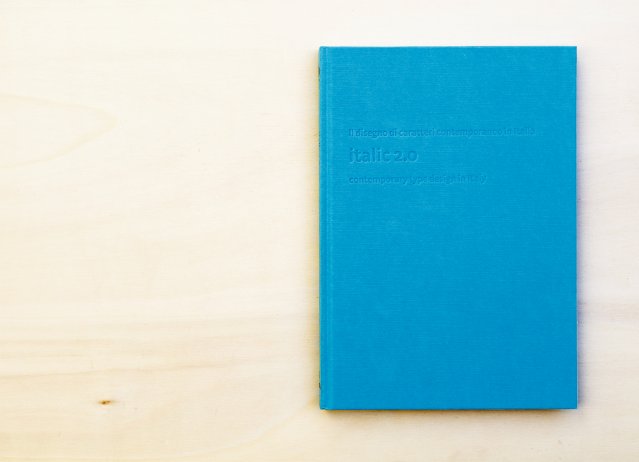 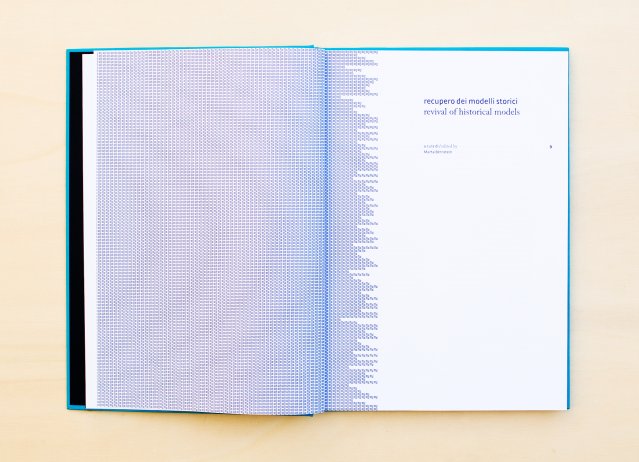 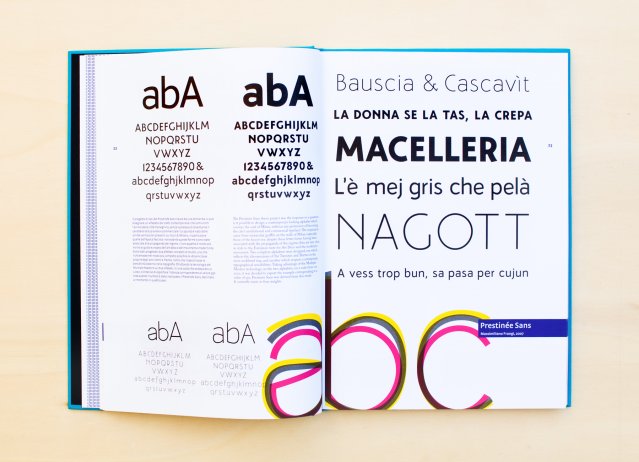 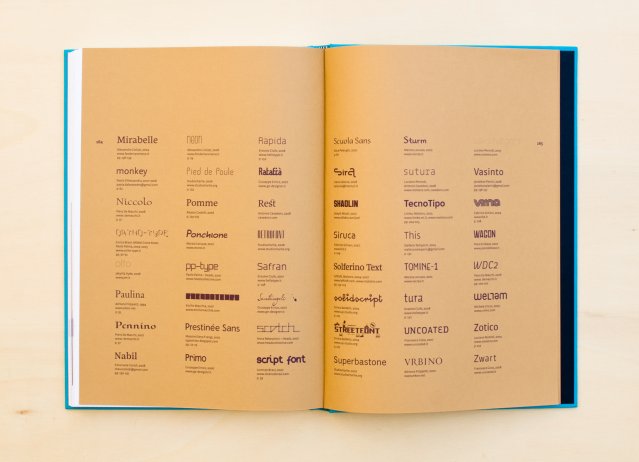 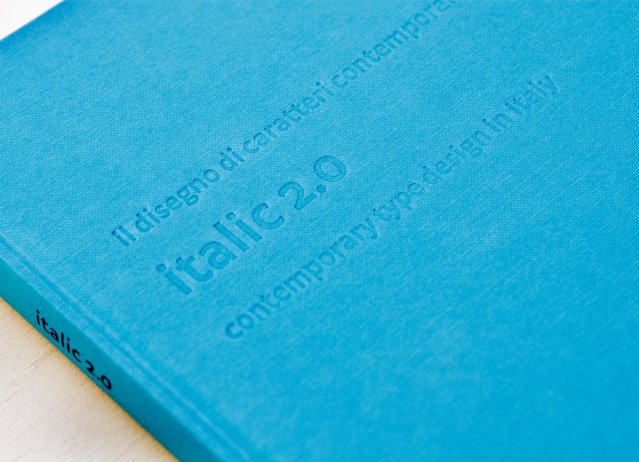 Italic is a research project on contemporary Italian type design. Created by Aiap and Mario Piazza in 2002, on the occasion of the Atypl conference in Rome, was in 2008 at its second edition. The book, curated by Marta Bernstein, Luciano Perondi and Silvia Sfligiotti presents a selection of fonts designed between 2002 and 2008, divided in 5 chapters: historical research, experimentation, didactics, commissioned font, independent projects. From the book a spin-off touring exhibition was created, which opened in Turin in October 2008 during the Icograda Design Week and later in Rome (Roma Design Più) and Naples (Design Per). In collaboration with Giorgio Bellante, (font archive), Guido Bertola (maps), Francesco Guida and Luciano Ferro (consultancy on exhibition set up) 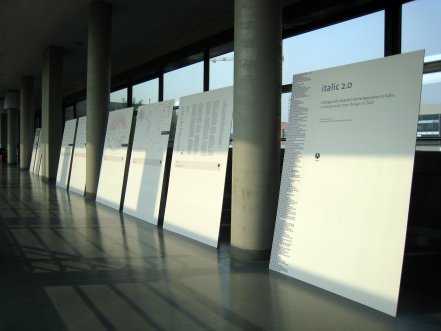 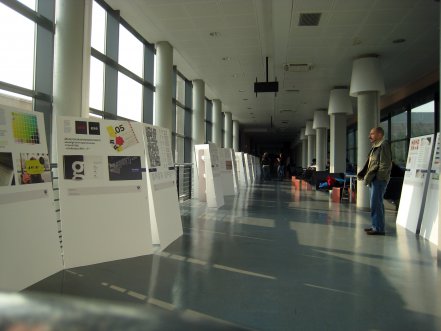 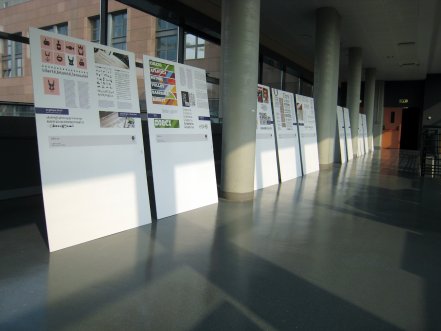 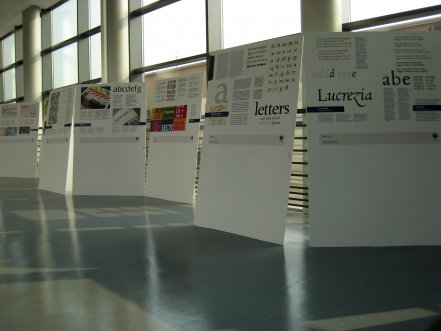 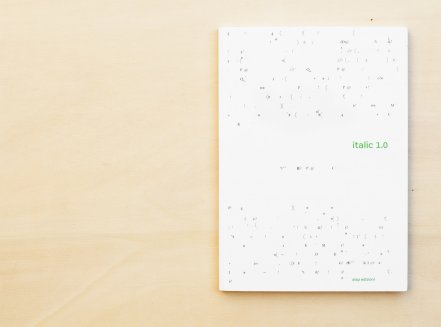 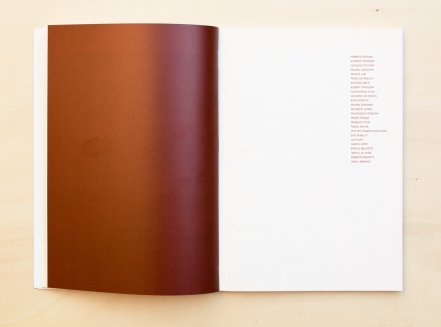 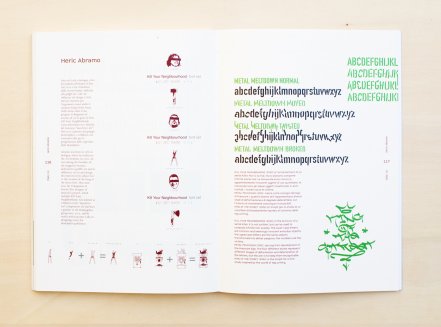 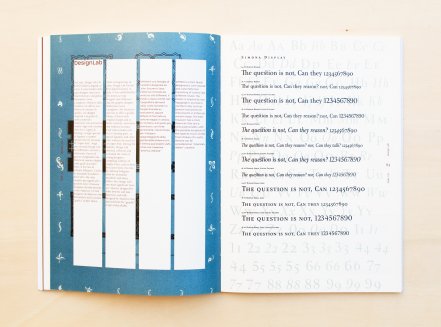