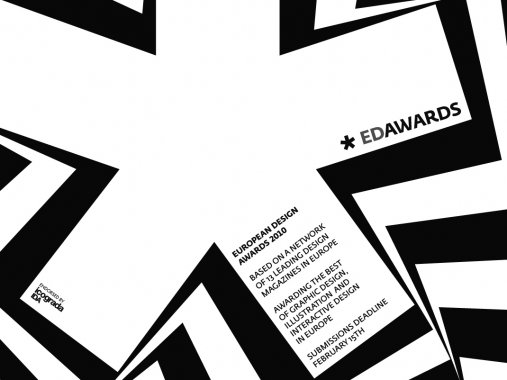 The jury of European Design Awards 2010 sat in Malmö, Sweden, from 6th to 9th March, to award the fourth edition prizes. The fourteen members represent as many European graphics and design Magazines, from 13 different countries. Italy was represented by Silvia Sfligiotti, member of the editorial board of Progetto Grafico and president of the jury.