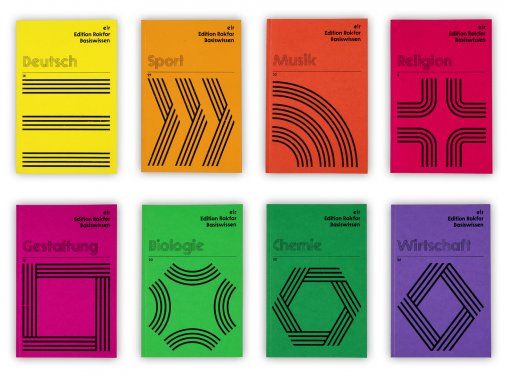 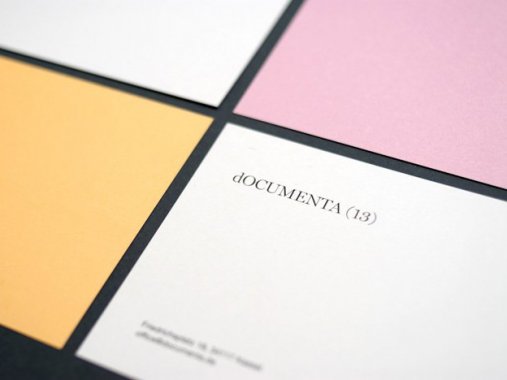 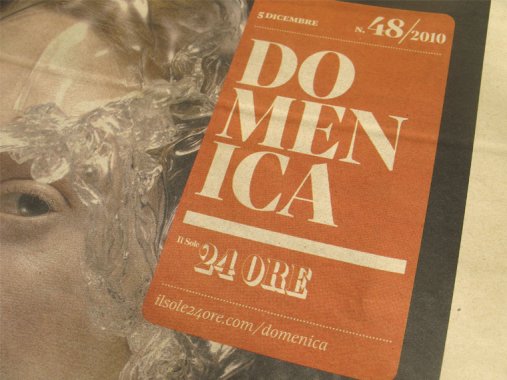 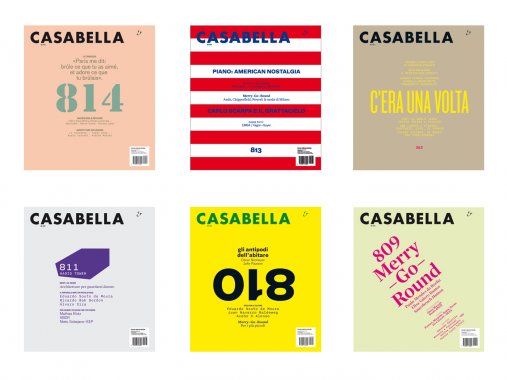 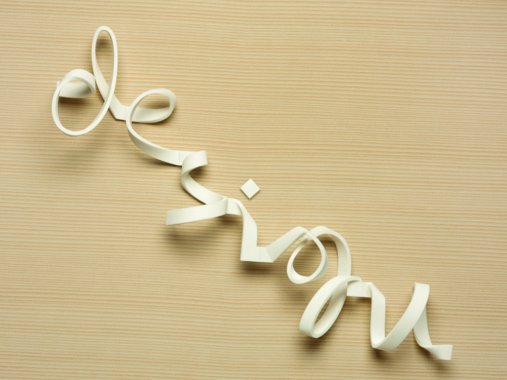 The lecture given by Rafael Koch and Urs Hofer (Rokfor) concluded the 2012 edition of the  Design Talks at the Scuola Politecnica di Design SPD, organized by Silvia Sfligiotti; Koch and Hofer introduced Rokfor, their design-centred automated publishing system, developed with Gina Bucher. The previous guests of this year’s series were  Francesco Cavalli, Luciano Perondi and Paolo Tassinari, for a conversation about graphic design in Italy (march 20), and Huda Smitshuijzen AbiFarès (Khatt Foundation), with a lecture about her projects on Arabic typography in the public space.