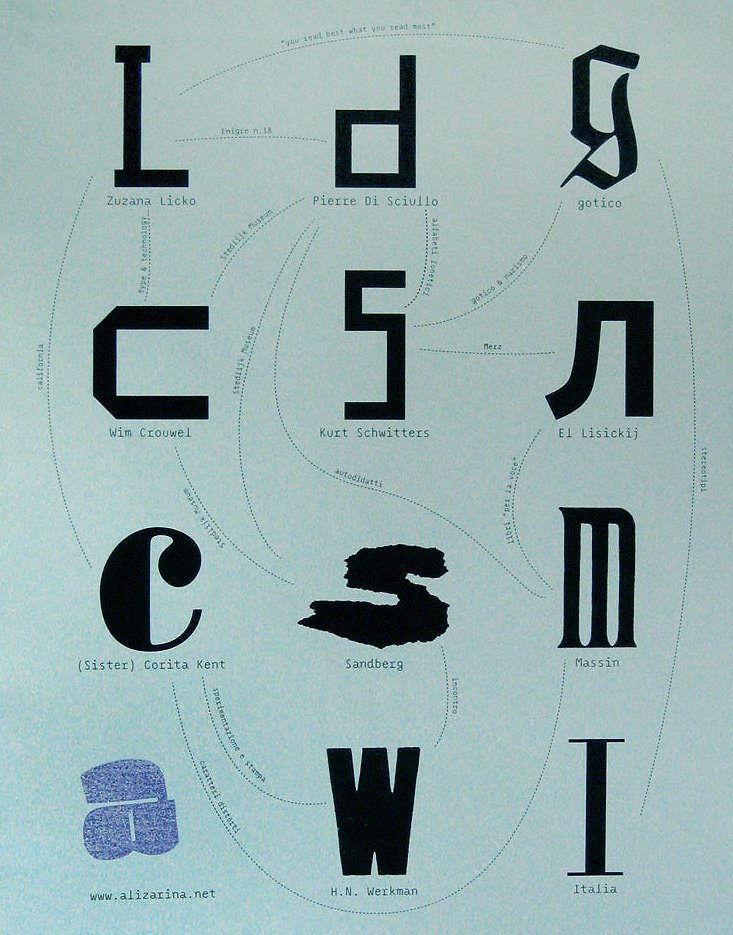 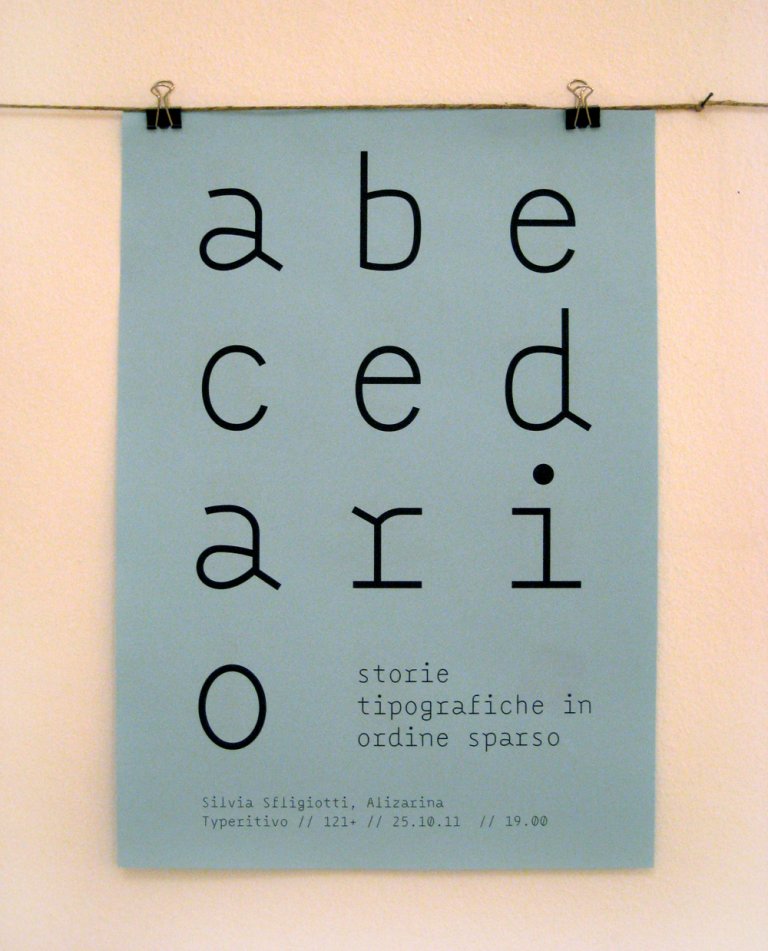 Abecedario — random typographic stories was a conference held by Silvia Sfligiotti at bookstore 121+. During the evening Silvia told stories about historical connected by typography and other unusual aspects. The outline of the presentation was not fixed beforehand but shaped itself through the interaction with the audience who were asked to choose among a series of titles. The conference was completely analogical, without any projections.
In the following months a second meeting, Visionario, was dedicated to alternative and on-the-edge graphic design. 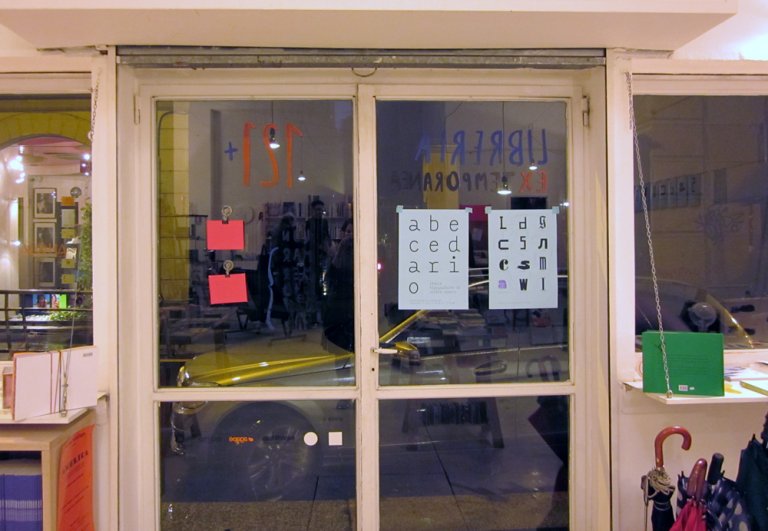 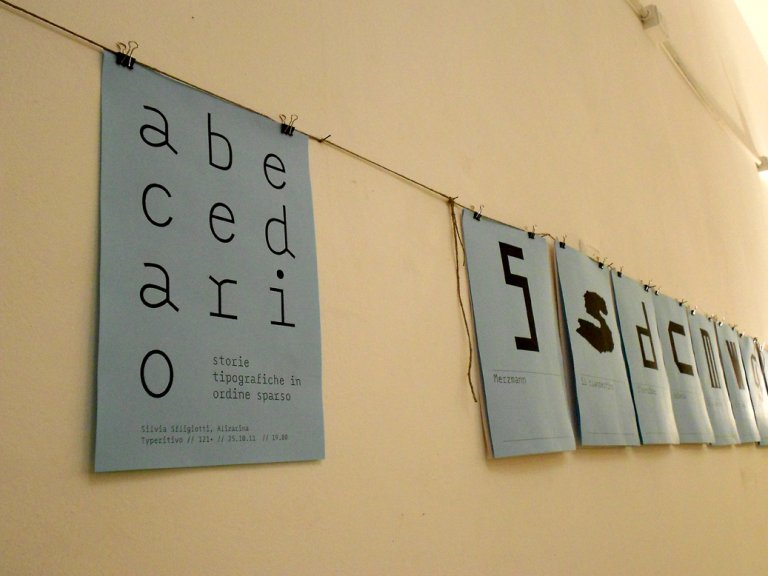 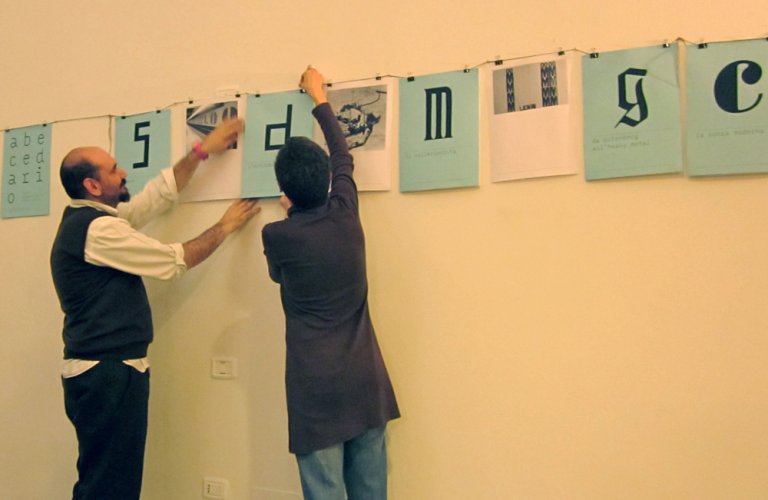